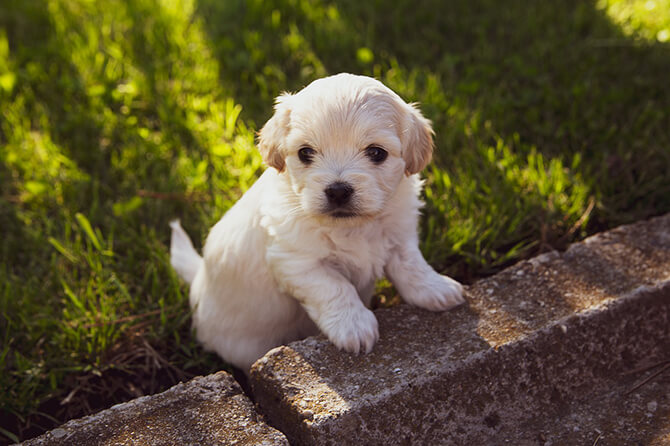 Over the years, dogs have been considered as the best pet animal, companion and guardian a human being can have. A dog is known for its' faithfulness towards its owner. However, this is only the brighter side of the picture. The worst is yet to be heard and faced!!

"Your best friend can become your worst enemy", this proverb fits perfectly for a dog. An animal which is considered as our best companion and guardian can become extremely vicious and aggressive to us! Yes, it is true. The phrase "dog bite epidemic" is highlighted on several U.S. websites. According to the Centers for Disease Control and Prevention, about 4.7 million Americans- almost two percent of the population- were bitten by dog in 1994. According to the American Humane Association, dog bites are a major health problem for children, which can be more dangerous than measles, mumps and whooping cough combined. Most of the dog biting victims are children under the age of 15 over half of these bites occur on the dog's owner's property.

Now if we talk about Canada, the country has no reports or recorded data on canine population, dog bites or deaths and injuries caused by dog biting.

However, the cases of deaths due to dog biting came in to light in 1999, when 'The Corner' reported on a six-year old girl killed by dogs in that year. This followed reports Of 117,000 Quebeckers, being bitten by dogs in 1997-1998.Around 75% of the victims were children under the age of 10 and a half. The Canada safety council estimated that dogs bite 460,000 Canadians annually! There are many blood-curdling stories of dog bites in Canada during 2002-2003.

I would like to mention some of these stories that will leave you with a heavy heart.

These heart-wrenching real stories have made most of the people to think seriously about the causes and solutions regarding dog aggression.

A dog's aggressive behavior is due to lack training, supervision and control by the owner. A well bred and cultured dog will not show an aggressive or vicious behavior. Hence, you have to properly socialize and train your dog. Remember that dogs have an instinct to defend their territory or anything they feel, belongs to them. Your dog may cause harm if he feels threatened. So, breed bans should not be used as a measure to prevent dog biting. The solution lies in a combination of effective animal control measures, you and other dog owners.