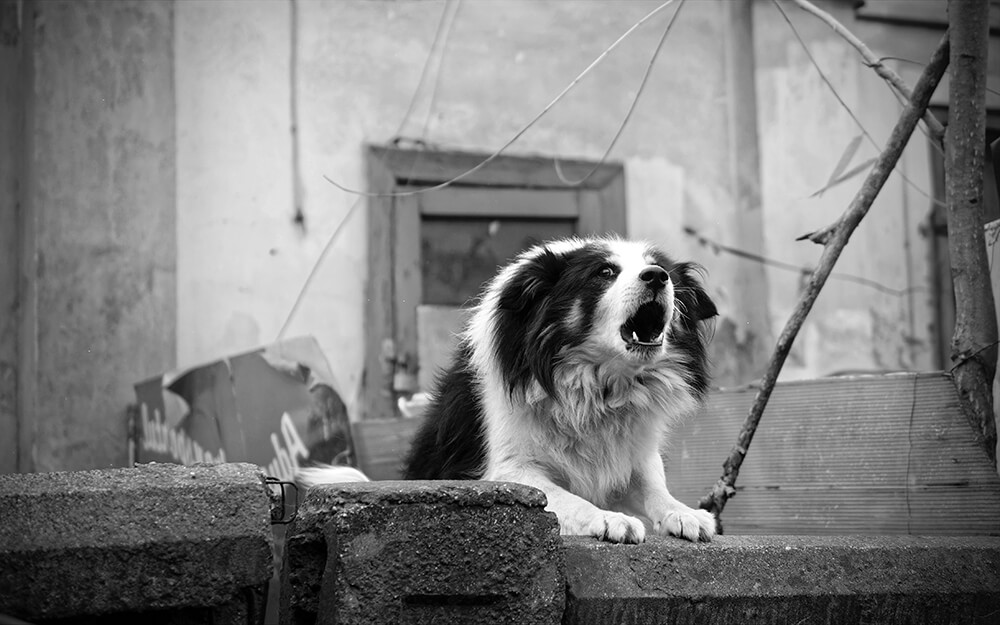 How To Stop Your Dog From Whining

There is something about the sound of a dog whining that irritates most people. Whining is a natural behavior that dogs use to whining to communicate that there is something that they want. Puppies whine for the mother when they are hungry, and she returns to the litter to allow them to nurse. Mature dogs, when and if they discover that humans can be trained to same way will use whining to get what they want.

If your dog is a whiner it is important to take note of what you are doing when the dog starts to whine. It may start to whine when:

Probably most owners agree that whining to go outside to toilet is the only acceptable whining on the list. For this type of whining immediately let the dog outside to go to the bathroom. Do not engage in any additional play, but it would be acceptable to praise the dog mildly for letting you know that it needed to go outside. Try to monitor this closely and anticipate when the dog needs to toilet to avoid starting a whining behavior.

Stopping your dog from whining

Removing this habit from your dog's behavior is very similar to the way you stop a child from whining, ignore the dog while it is whining, and attend to it when there is silence. Even telling the dog to stop will be giving attention, so completely ignoring is best.

The most important factor is to avoid giving into the whining behavior. If, at any time, you do respond to the dog when it is whining, the dog simply understands that it has been rewarded for the behavior. Stay firm and respond only when the dog is behaving quietly.